CHICAGO – Chicago police are asking for the public’s help identifying three male suspects who attacked a CTA passenger before taking the victim’s bicycle and throwing it in front of an oncoming train.

According to police, on Sept. 17 around 9:21 p.m., the three suspects approached the victim on a Red Line train at the Garfield Boulevard stop and the suspect in a black hoodie pulled out a knife.

The suspect with the knife then put the weapon away and all three offenders began punching and kicking the victim, police said. 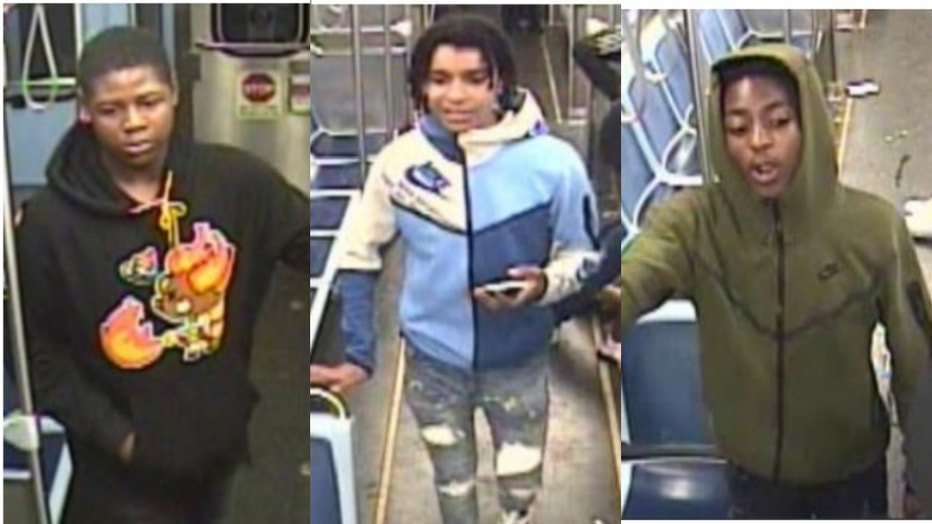 The three suspects then walked away momentarily but returned to steal the victim’s bicycle, police said. The suspects then threw the bicycle on the train tracks which was struck by an oncoming train.

How comedian Sylvia Traymore Morrison would spend a perfect day in D.C.

Comment on this storyCommentIn D.C. Dream Day, we ask our favorite people in the area to tell us how...

The O’My’s sound like a band reincarnated from generations ago, as if they were dreamed up by a kid...

If the thought of watching another sugar plum fairy glide across the stage doesn’t give you a warm-and-fuzzy holiday...

Why AP called the Oregon governor race for Tina Kotek

Karim Benzema ruled out of World Cup with injury

What is the Environmental Bond Act?