Man charged in shooting on Dan Ryan Expressway in Chicago 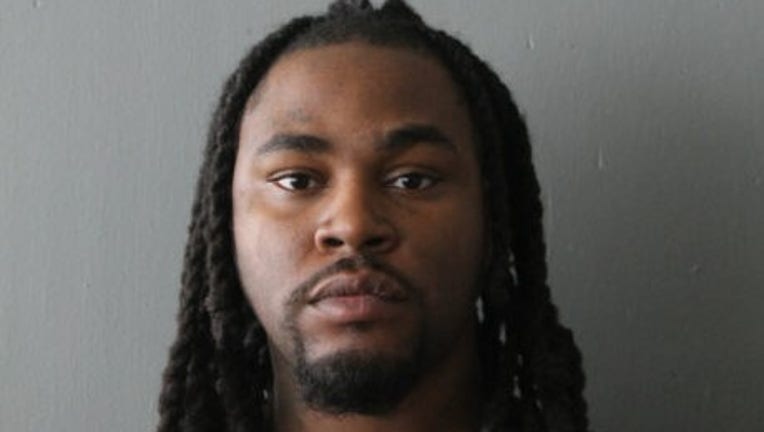 CHICAGO – A man is charged in an expressway shooting in Chicago that left the victim’s car damaged but did not cause any injuries.

Illinois State Police said Leroy Longs, 28, of Chicago, was involved in a shooting on the Dan Ryan on May 7.

A Metra police officer saw the shooting take place in the Chatham area in the northbound lanes near 87th street on Friday night.

The Metra officer followed the suspect’s car and stopped them near West 79th and South Lafayette. Four people were taken into custody, but three were released.

The victims drove their car to a police station to file a report, but no one was injured.

The deadliest expressway in Chicagoland is the Dan Ryan. So, where are the upgraded cameras the Illinois Department of Transportation announced they had the money to buy two months ago?

This article was originally published on Jul 29 at 4:54pm EDT by THE CITY This story is the product...

The LA Art Show’s back this weekend

"The Notebook: A New Musical" will make its world premiere on the stage of Chicago Shakespeare Theater in spring...

Chicago has been losing an ally in the fight against global warming: trees. The City Council has unanimously approved...

What? City of Boston’s Friday afternoon concert series, featuring the Mar Fayos Project When? The Patios on City Hall...

All England 2021; The Chronology of Indonesia’s Withdrawal