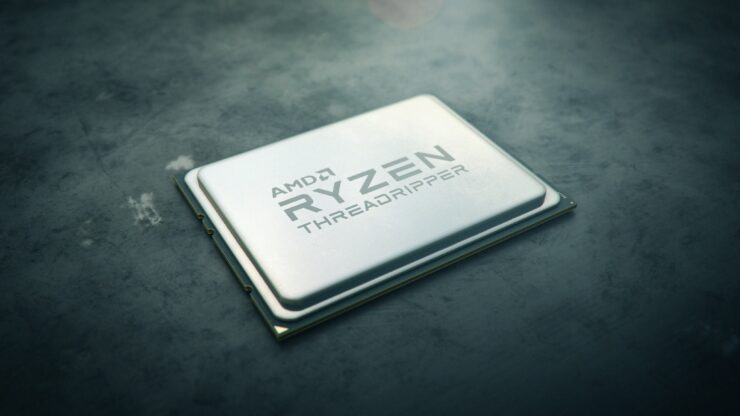 HWiNFO will be adding support for AMD’s next-generation Ryzen Threadripper 5000 Desktop CPUs in its upcoming release. The changelog has already been posted and confirms that the support will come in the form of improved detection for the Threadripper lineup of CPUs based on the Zen 2 & Zen 3 core architecture. You can see the changelog below: 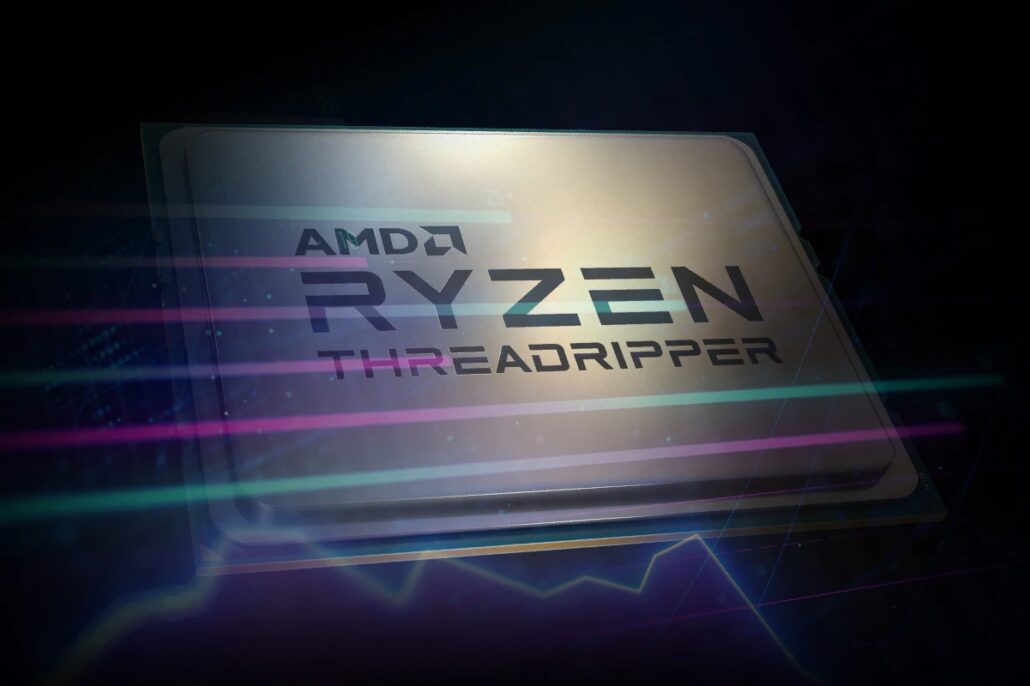 As for what the AMD Ryzen Threadripper 5000 HEDT Desktop CPUs bring to the table, one of the major changes will be the Zen 3 core architecture itself which will drive a 19% IPC uplift over the existing Zen 2 based Threadripper 3000 lineup. The Ryzen Threadripper 5000 CPUs, codenamed, Chagall, will retain 64 cores and 128 threads. The CPUs will offer higher clock speeds, rearranged cache (L3), and will feature a slightly refined 7nm process node from TSMC to offer better overall efficiency.

The AMD Ryzen Threadripper 5000 Desktop CPUs will also retain support on the TRX40 platform and will be the last generation of Threadripper CPUs for the SP3 socket before AMD moves to its brand new platform offering DDR5 and PCIe 5.0 support. According to Yuko Yoshida (formerly KittyCorgi), the HEDT lineup is expected to debut in August 2021 so we can expect an unveil by mid of 2021.

The AMD Ryzen Threadripper & Threadripper PRO lineups are currently the undisputed champions of the high-end desktop and workstation segment. Intel currently has no proper competition with their last release, the 10th Gen Core-X family launching all the way back in 2019. AMD has since just dominated the landscape and will continue to do so until Intel refocuses its HEDT and workstation efforts with Emerald Rapids HEDT CPUs which are expected for launch sometime between 2021 & 2022.

The leaker who has been very reliable with his past information also states that AMD will be releasing its next-generation Ryzen mainstream CPUs, codenamed Warhol, very soon…

PS5 sold out at Sony Direct — where to find inventory next

Update: Sony Direct is now sold out of PS5 consoles. Make sure to follow our PS5 restock tracker for...

Join GamesBeat Summit 2021 this April 28-29. Register for a free or VIP pass today. Some PlayStation fans are...

Anker has announced a new webcam as part of its new AnkerWork line of home office gear. The new...

Rumour: Is Something Going On Between Microsoft And Nintendo?

Almost two months ago, Phil Spencer - the head of Xbox - appeared in a Microsoft stream, and in...

Google is shutting down its mobile Shopping app

Google is shutting down its mobile Shopping apps for both iOS and Android and directing users to its web...

The Open House Chicago Schedule Is Here. Get Ready to Pound the Pavement |

The Free Agent DE the That Vikings Should Target